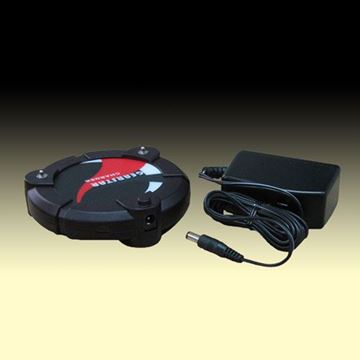 $55.00
The Unication Gearstar Battery Charger is powered by a 5VDC 1.2A wall adapter and will recharge up to 10 Gearstar pagers at one time. When a recharged battery is inserted correctly into a Gearstar pager, the pager will beep, flash, and vibrate simultaneously. 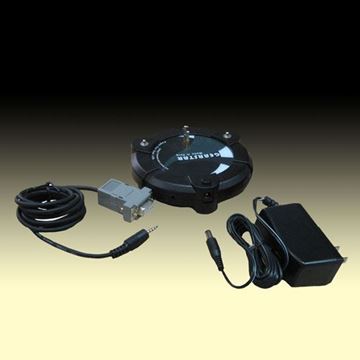